Arrows have played a very important role in almost every culture in history. They appeared in many Native American cultures, were used in history, war, hunting, visions, dreams and many other signs. The arrow also appeared in ancient, modern, and recent stories. 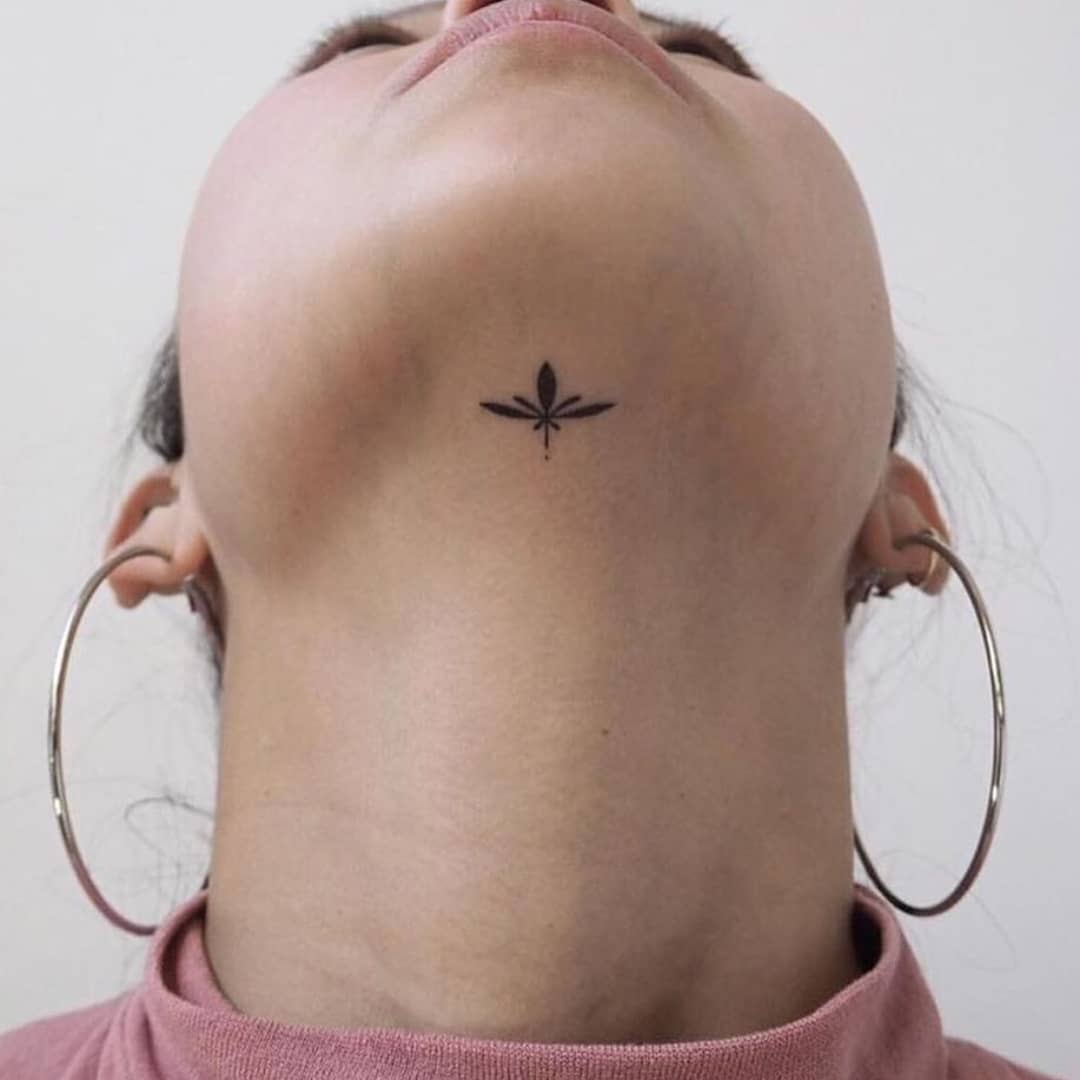 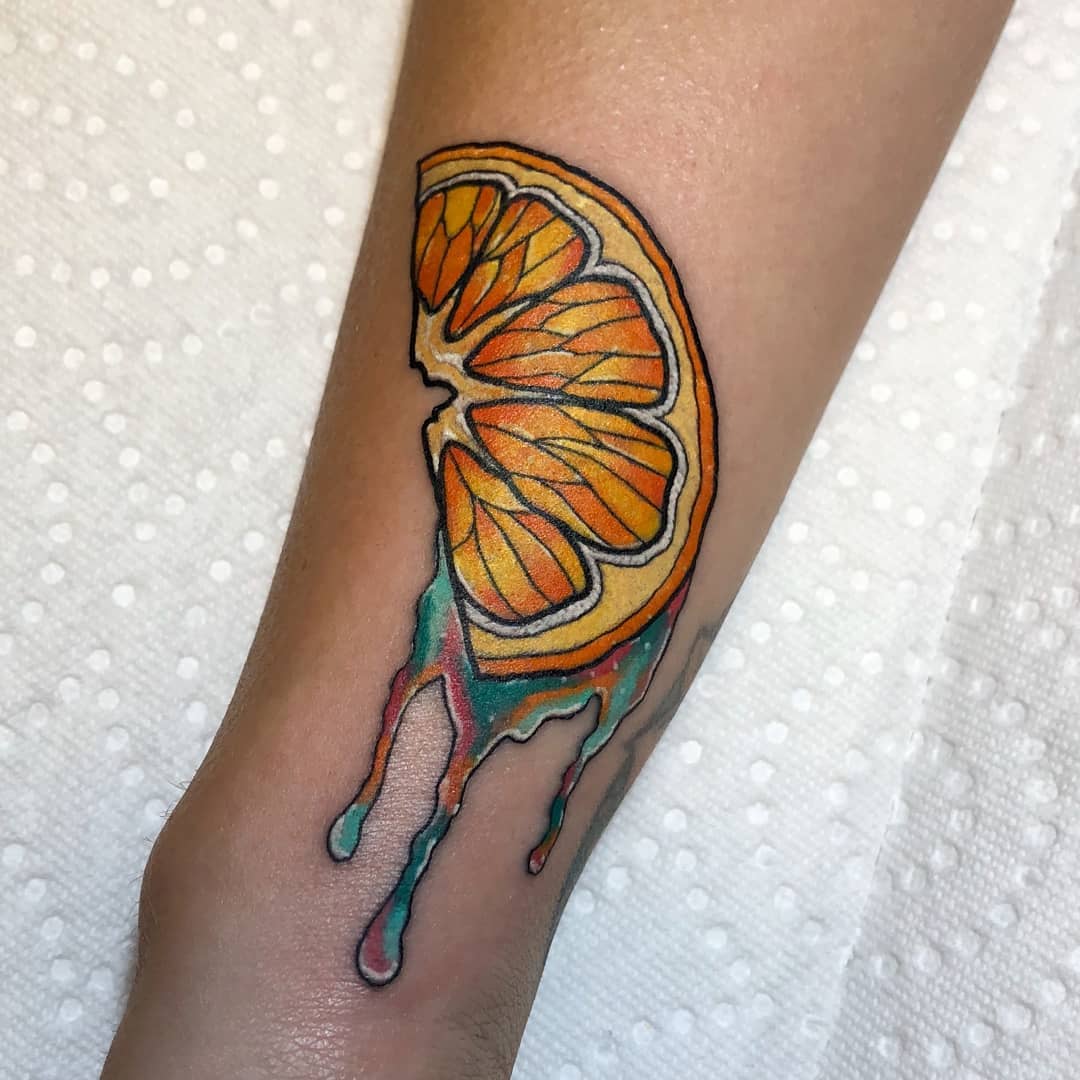 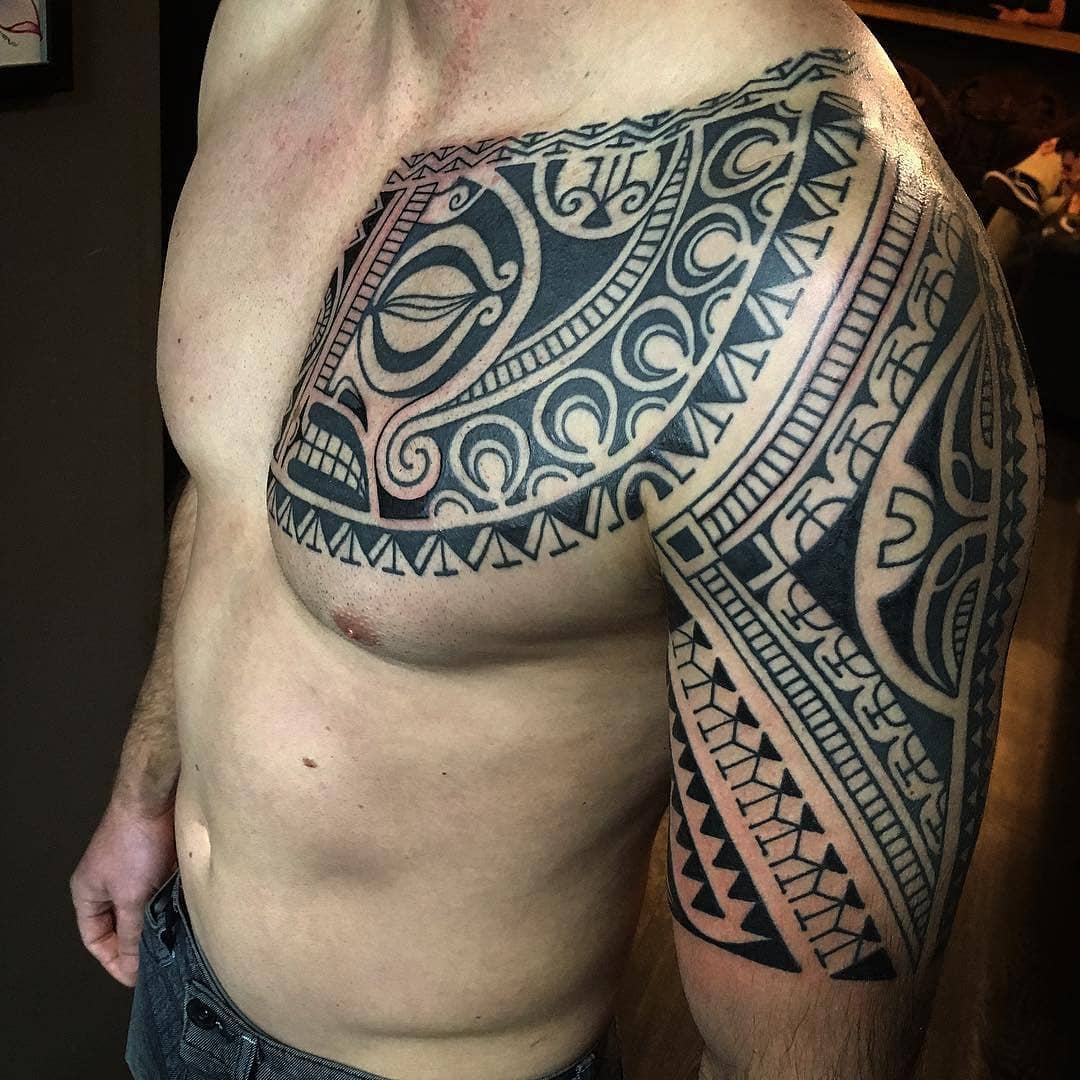 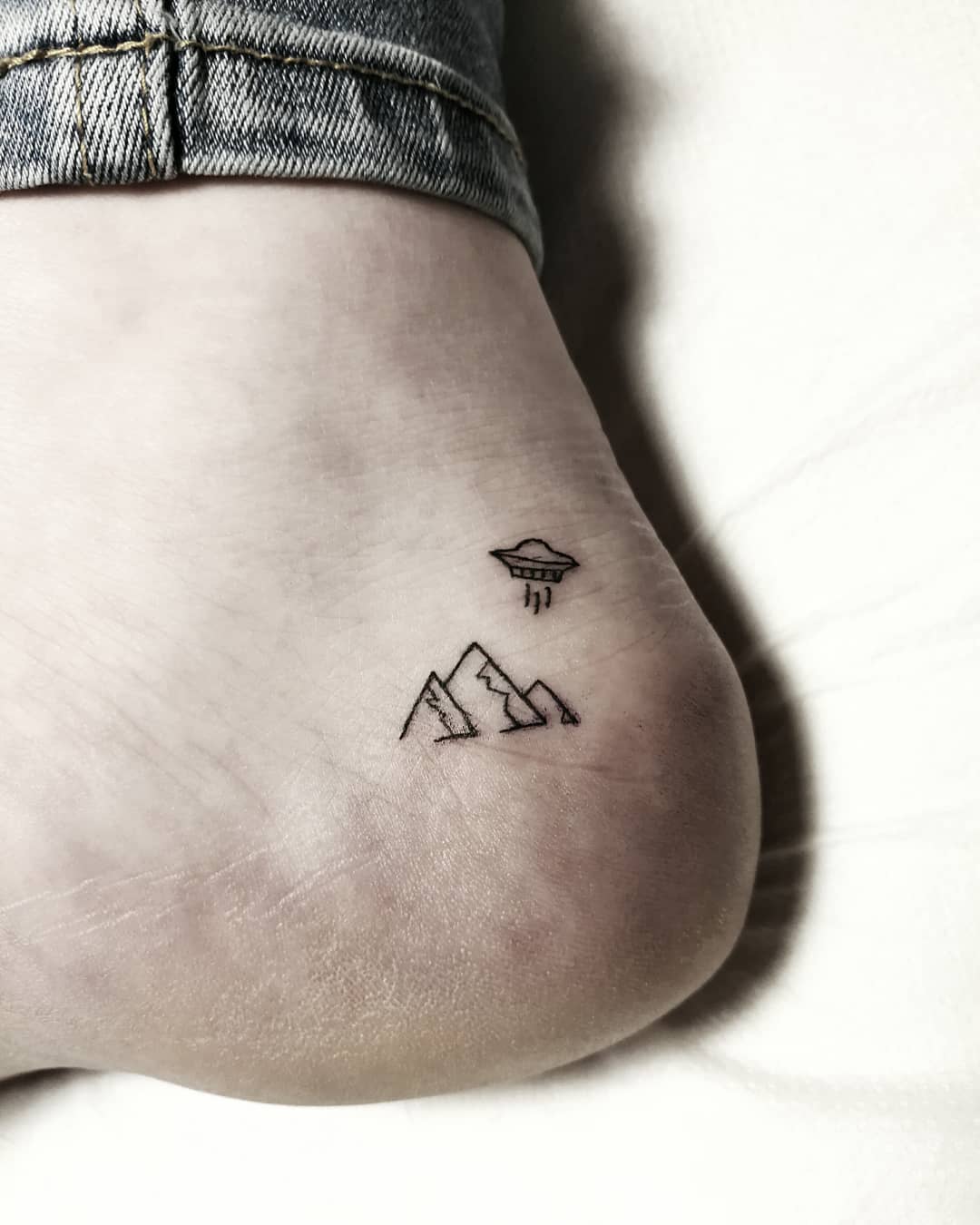 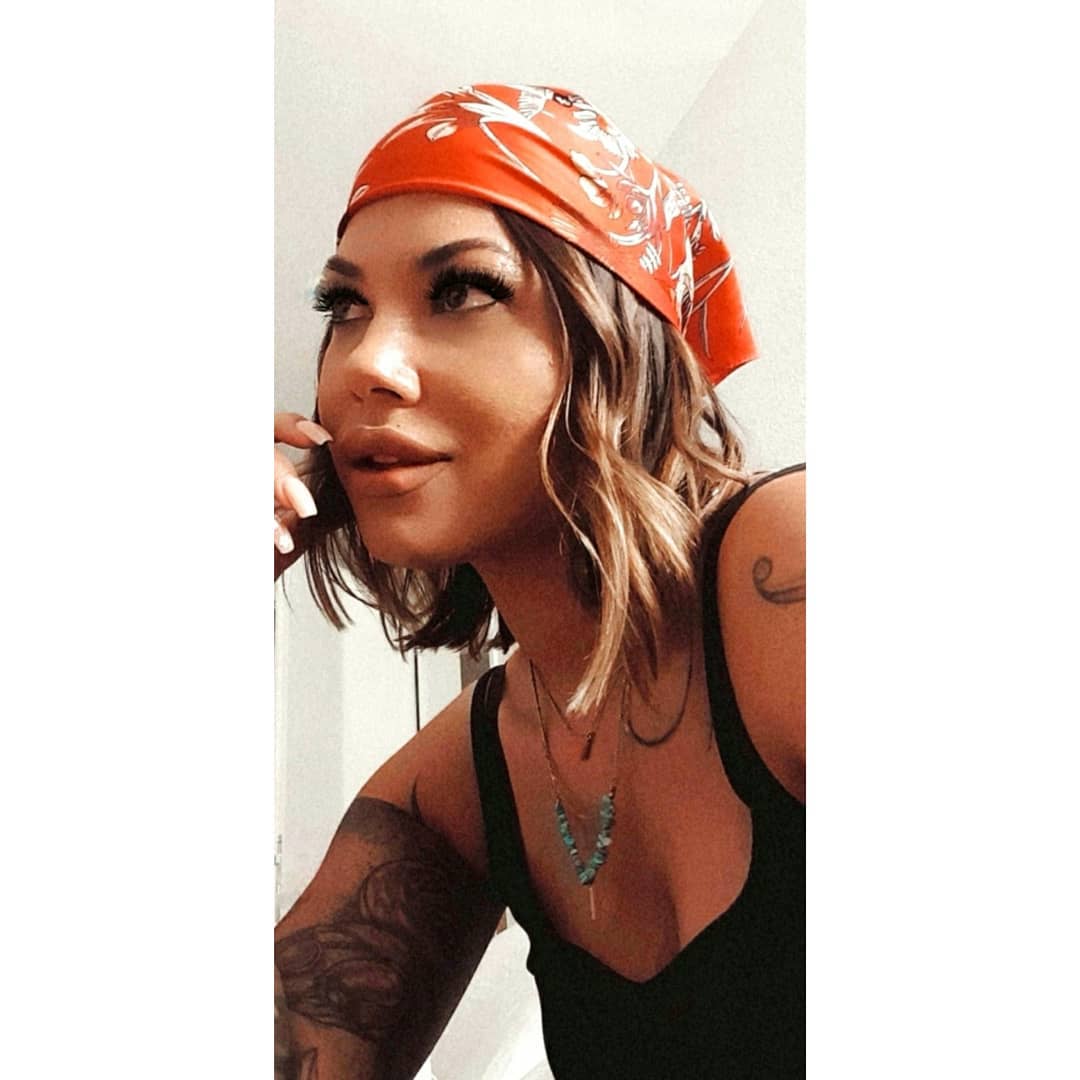 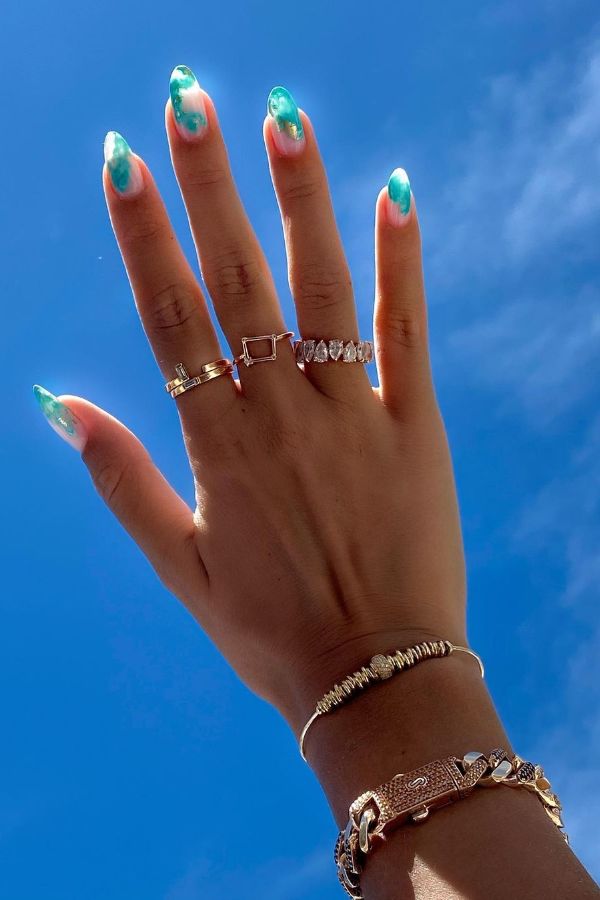 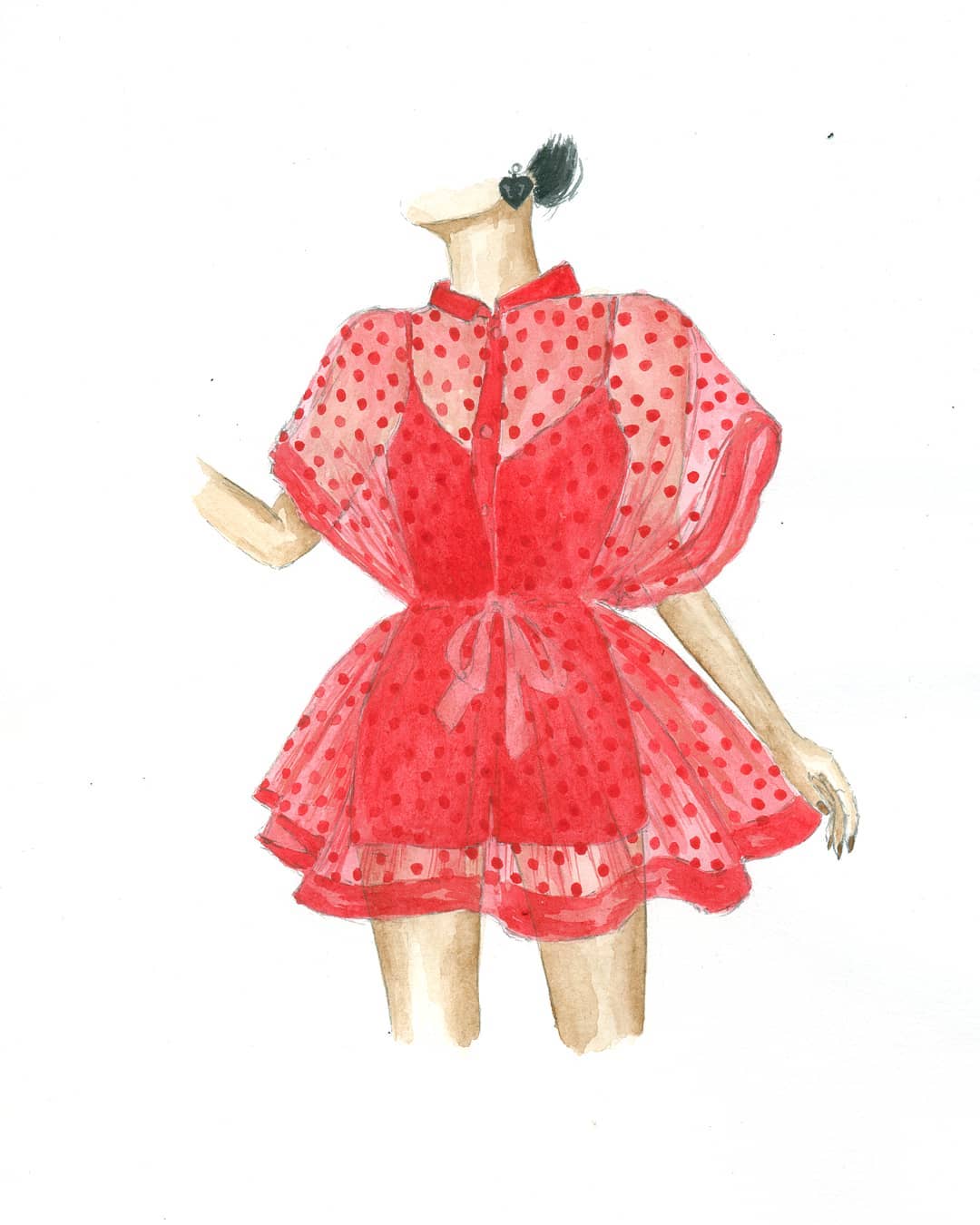 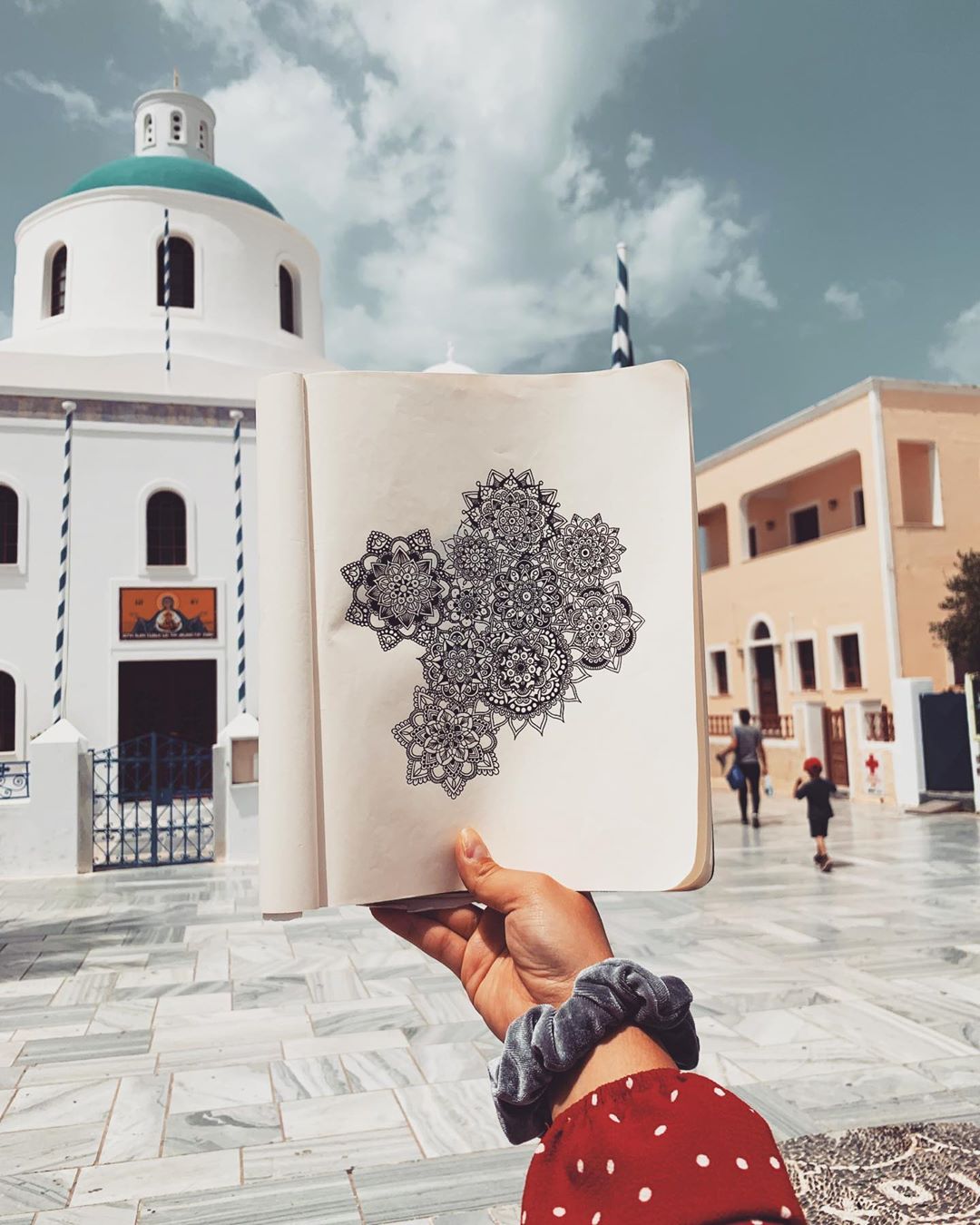